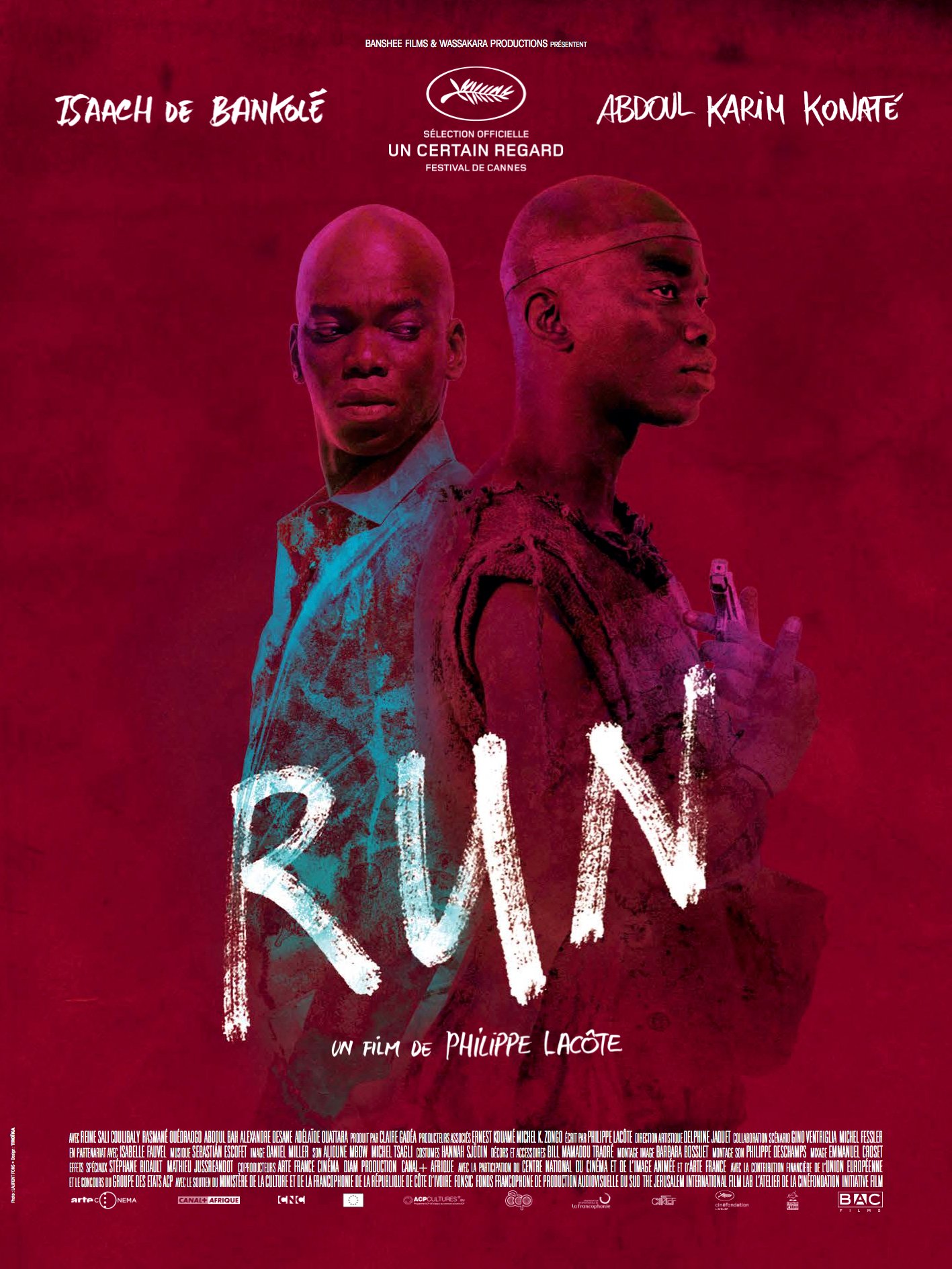 Join Nathalie and Mary for an online discussion in French, after you watch – at your leisure – Run.

For our first ciné-club we choose to discuss the movie Run, a 2014 French-Ivorian drama film directed by Philippe Lacôte. The film follows the fictionalized account of the 2011 post-election upheaval in the Ivory Coast that killed 3,000 people. The film  is offered by our partner l’Institut Français. As you know, May is the month of the Cannes Film Festival and we wanted to celebrate it by picking a movie which was part of its selection (in its time).

The movie is available to view here: https://ifcinema.institutfrancais.com/fr/streaming/alacarte
from May 10th to June 10th. In French with English subtitles.

Run is a 2014 French-Ivorian drama film directed by Philippe Lacôte. It was screened in the Un Certain Regard section at the 2014 Cannes Film Festival.The fictionalized account of the 2011 post-election upheaval in the Ivory Coast that killed 3,000 people was the first film from that country selected for Cannes.

Run just killed the Prime Minister of his country. In order to do so, he had to act as if he was a crazy man, wandering through the city. His life comes back in flashes: his childhood with Tourou when his dream was to become a rain miracle-worker; his adventures with Gladys the eater; and his past as a young member of militia, in the heart of the political and military conflict in Ivory Coast. All those lives, Run didn’t choose them.